"It" is the title character in Stephen King's 1986 horror novel It. The character is an ancient cosmic evil which preys upon the children of Derry, Maine, roughly every 27 years, using a variety of powers that include the ability to shapeshift, manipulate, and go unnoticed by adults. During the course of the story, it primarily appears in the form of Pennywise the Dancing Clown.- King stated in a 2013 interview that he came up with the idea for Pennywise after asking himself what scared children "more than anything else in the world". He felt that the answer was clowns. King thought of a troll like the one in the children's tale "Three Billy Goats Gruff", who inhabited a sewer system. - The character was portrayed in the 2017 film adaptation by Bill Skarsgård. (c) Wikipedia 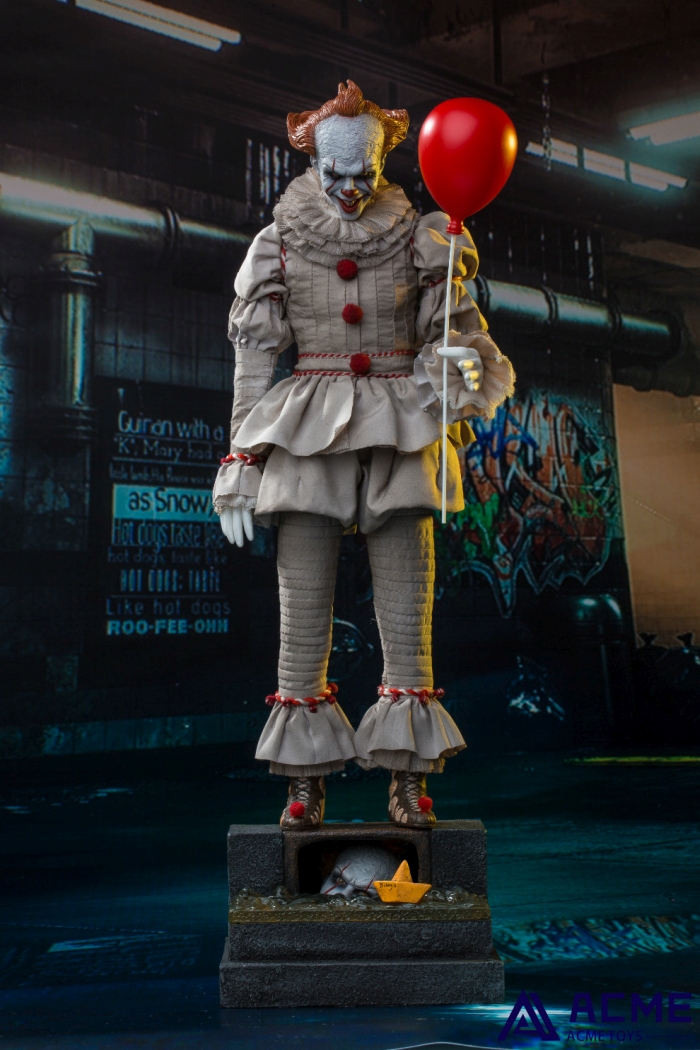 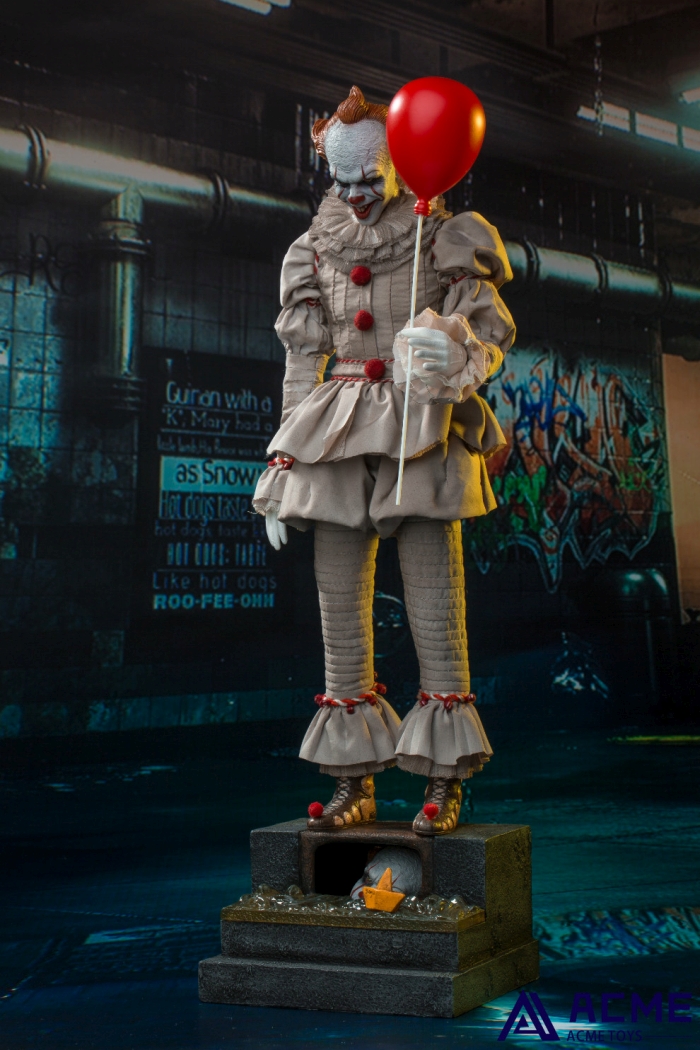 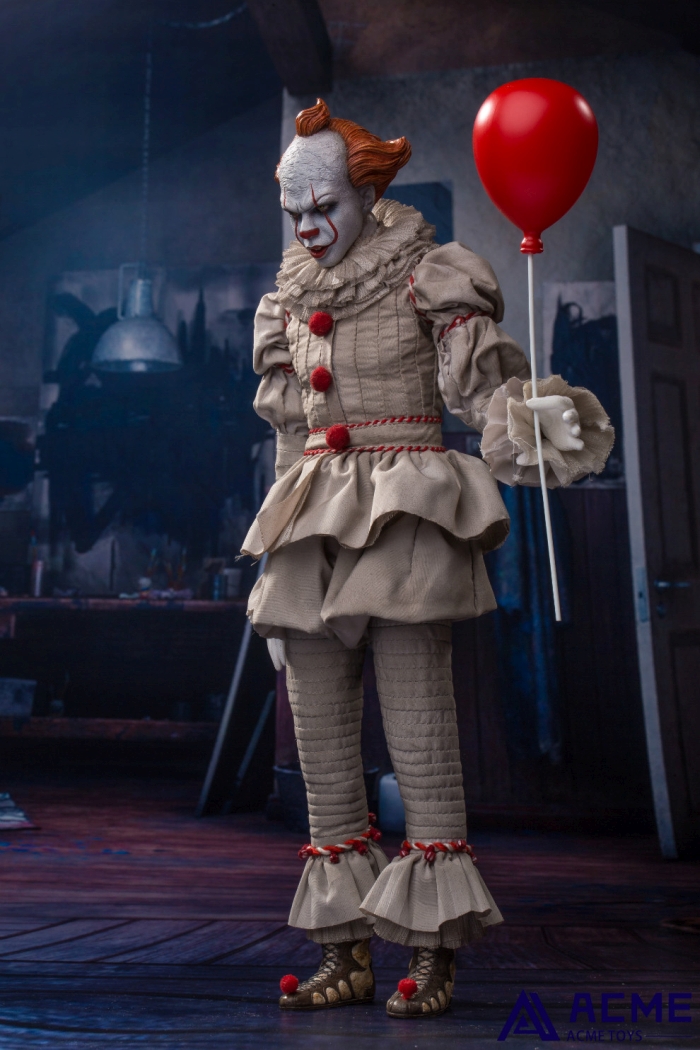 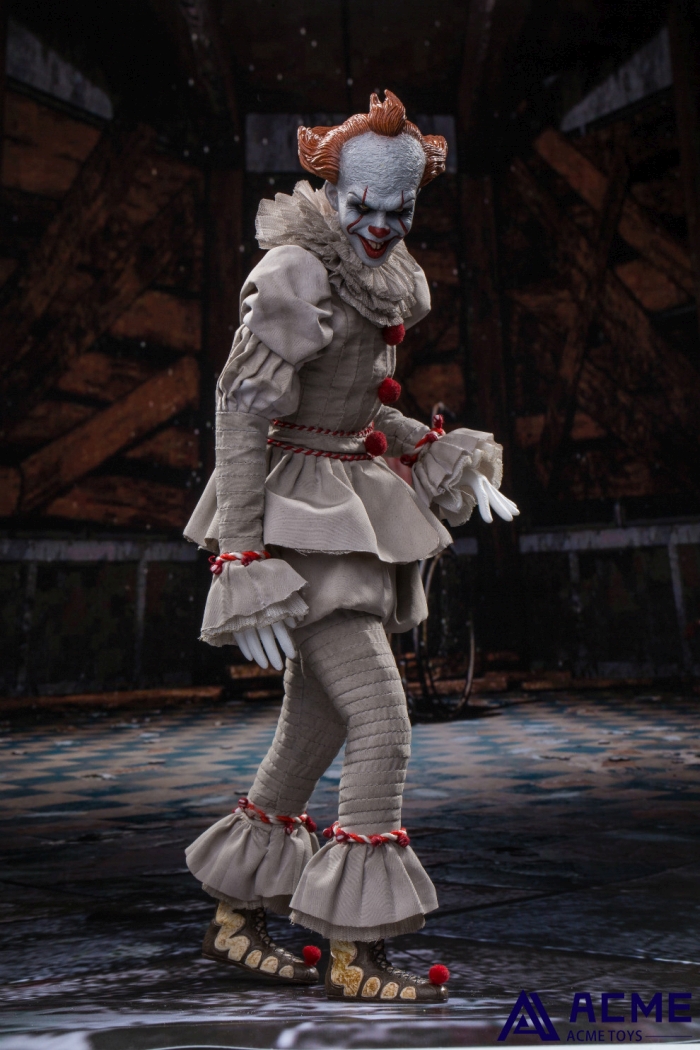 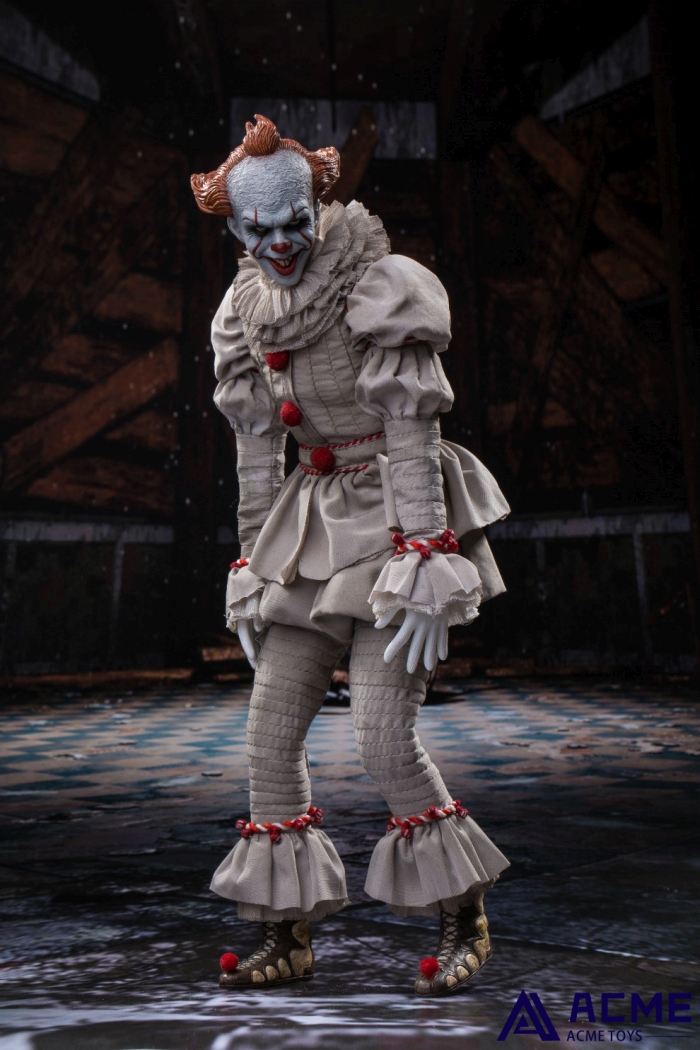 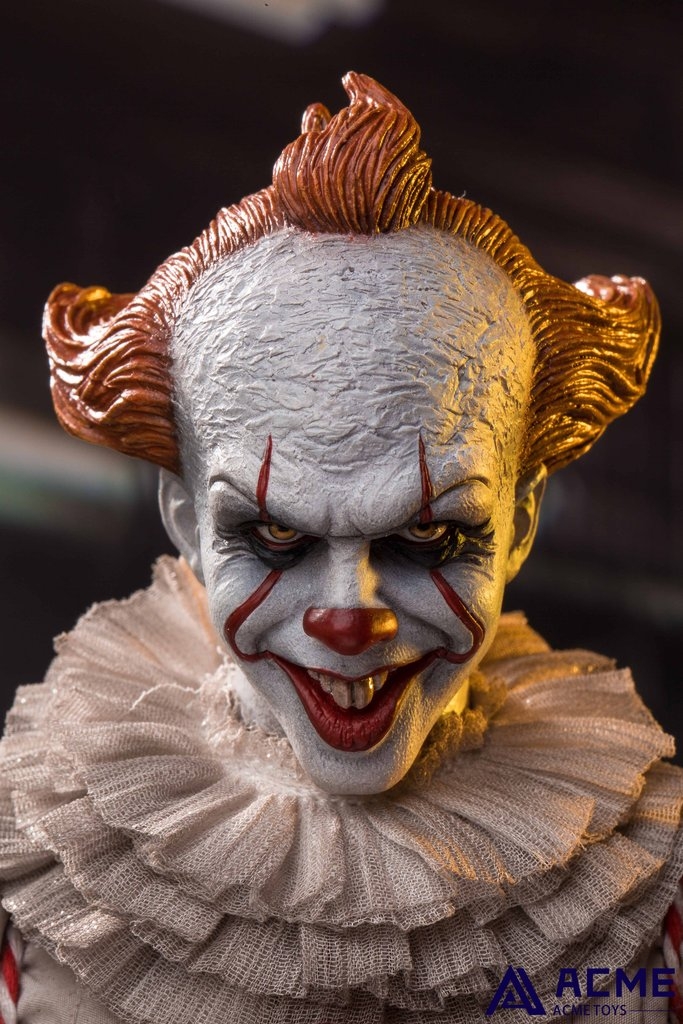 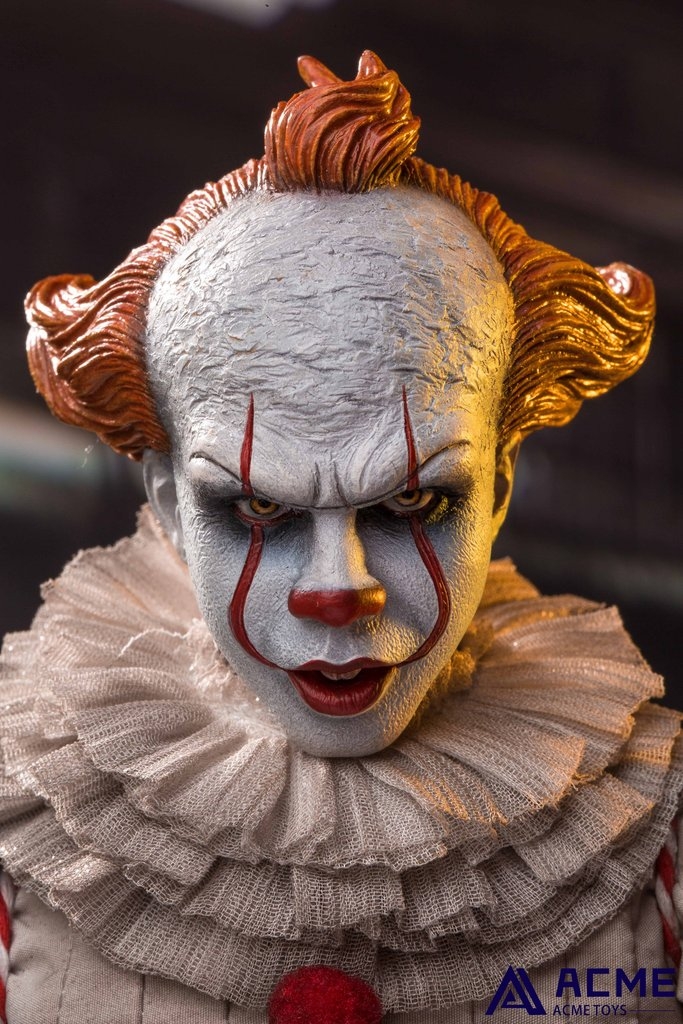 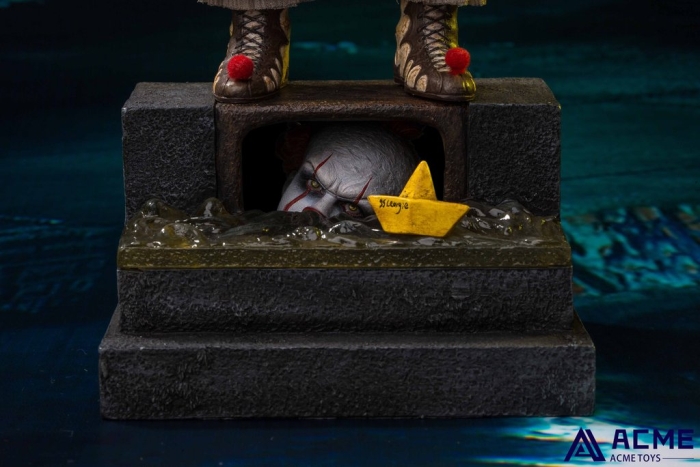 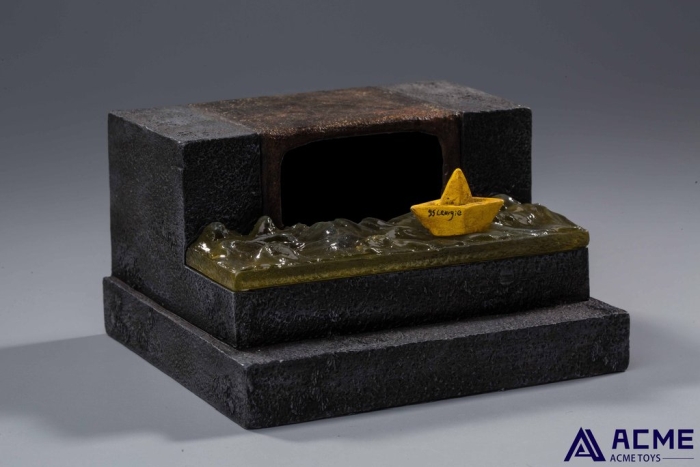 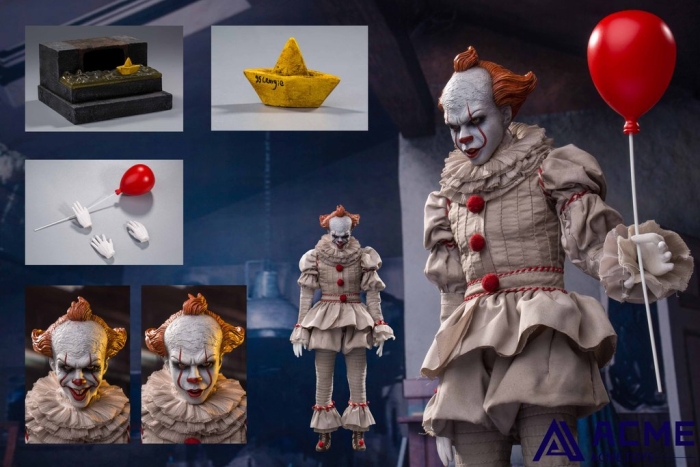